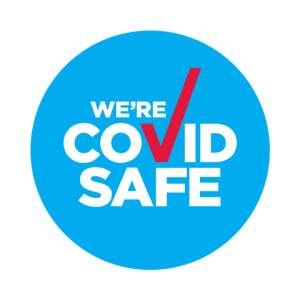 FACE atelier was the official makeup sponsor for Kelly Clarkson and her 2012 Stronger Tour, Madonna’s Confessions Tour,  and regularly supports New York Fashion Week events.  FACE atelier enjoys a massive and loyal following of makeup artists around the world, and has a host of celebrity fans that include Lady Gaga, Kelly Clarkson and Miranda Lambert.  It’s a kit staple on American television shows like Hannibal, True Blood, The Goldbergs, Rules of Engagement and Community as well as a host of networks that include MTV, PBS, CNN and the news departments of ABC, CBS, NBC and Fox.

FACE atelier received official approval of its animal testing policies from PETA shortly after we launched.  PETA has since honored FACE atelier with their Trail-Blazer Award for “blazing the cruelty-free trail with a line of products that makes looking your best a joy for both humans and animals.” 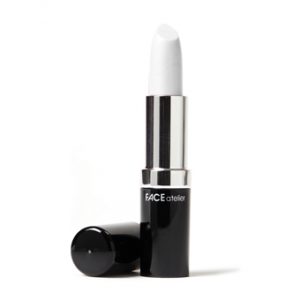 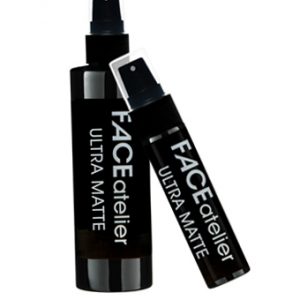 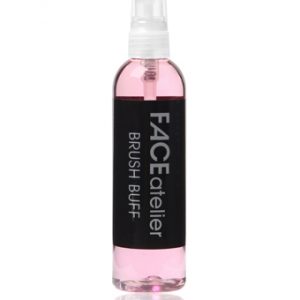 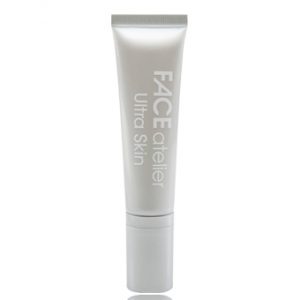 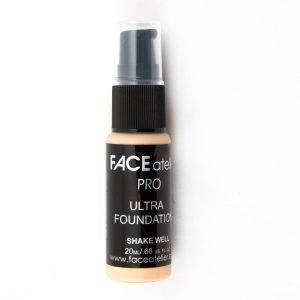 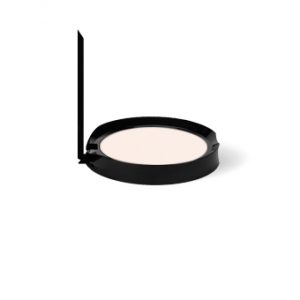 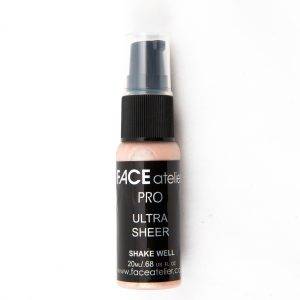 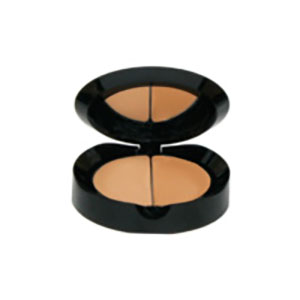 Congratulations Charlene and Tony -we loved having

Two beauties getting ready for a day of celebratio

You don’t need a wedding to get glammed with you

Ready for a pretty Spring Lipcolour? Explore our l

Get updates on workshops and pro tips and tricks!